The most anticipated commercial of the year – and the reason that most of us watch the Super Bowl – was released early. The newly aired 2019 Budweiser commercial features the famous Clydesdales, beloved Dalmatian and Bob Dylan. What more do you need?!

It opens with a scene of April, the Dalmatian, with the wind blowing her ears and muzzle back. The song “Blowin’ in the Wind” by Bob Dylan starts to play. The camera pans out to show the dog resting on top of the carriage pulled by the mighty Clydesdales. 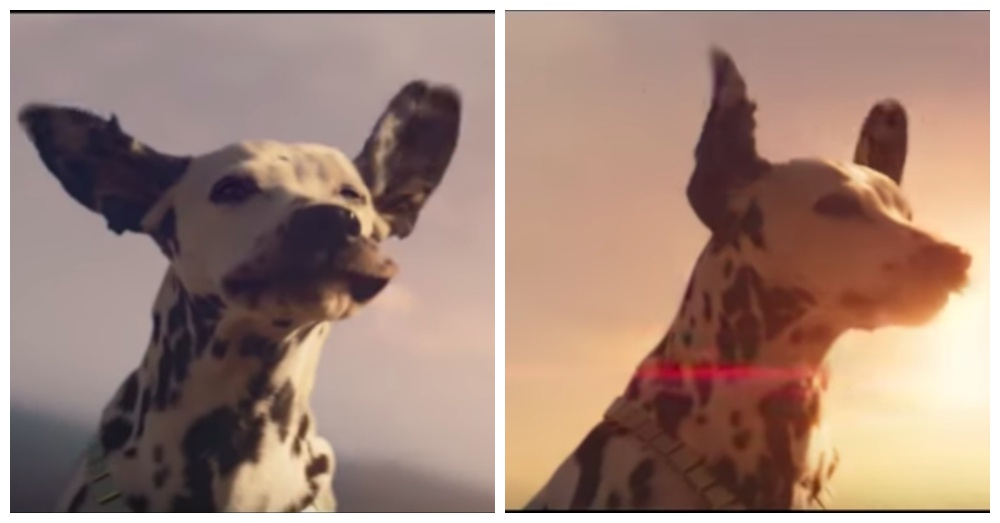 The camera zooms in on the majestic horses as they trot and pull the carriage in unison. The carriage is being pulled through a field and in the background are wind turbines. Just then words appear stating that Budweiser beer is now created with wind power. “Now brewed with wind power. For a better tomorrow.” 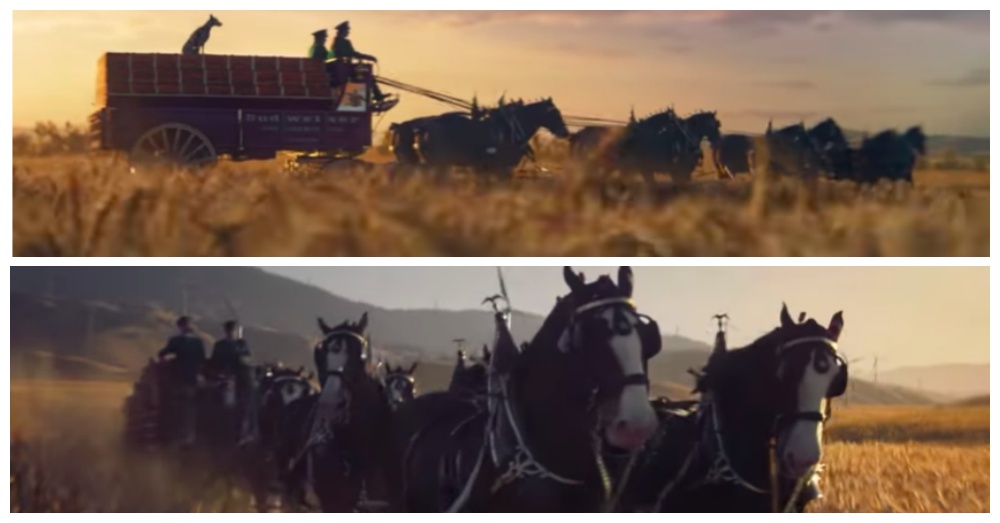 “It’s more than just beer,” Angie Slaughter, Anheuser-Busch’s vice president of sustainability, told USA Today. “This commercial is for everyone. It’s something we should be thinking about every day.”

The commercial is titled “Wind Never Felt Better,” and is already going viral. It has been viewed by over 3.6 million people. 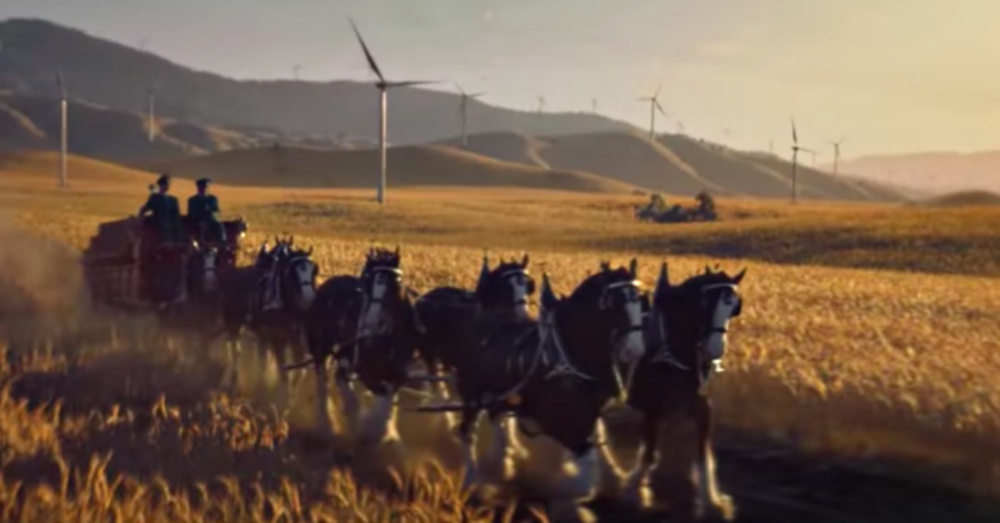 Budweiser is the first beer company to use 100% renewable wind energy to brew their beer. Slaughter said the company has a wind farm on a ranch in Oklahoma, that they use to brew beer. 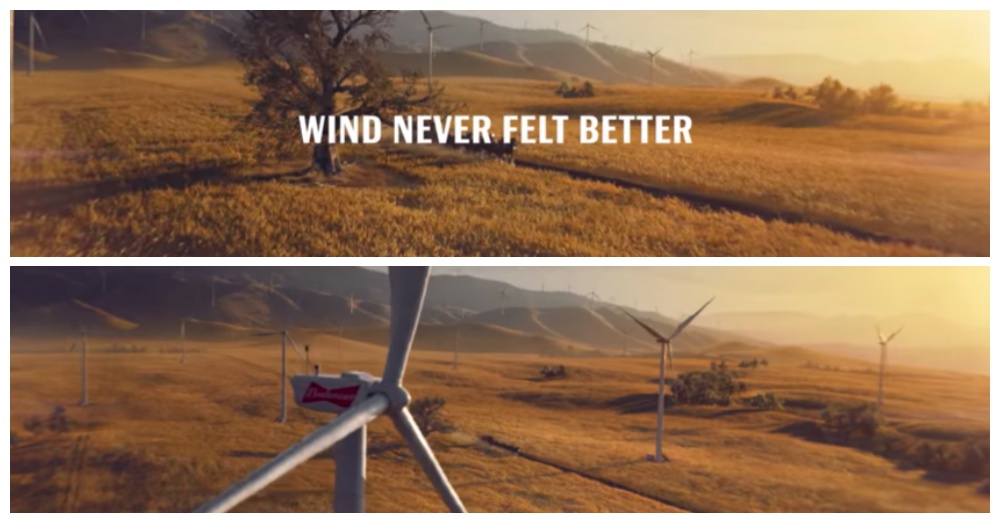 The commercial will still appear during the Super Bowl, but it will be shortened to 45 seconds instead of the full 60 seconds. There is no need to wait as you can watch it now.

Watch the most anticipated commercial below!

This 9/11 Budweiser Commercial Only Aired Once, But It Will Give You Chills That’ll Last A Lifetime: Click “Next Page” below!