Over 4,000 Wild Horses In Australia Will Be Killed Or Removed After Federal Court Gives The Go-Ahead On Large Cull

Iconic wild horses, known as brumbies, who have roamed free across the Australian Alps for nearly 200 years are at risk of losing their home and lives.

New South Wales state government issued the largest pest management plan in its history – that includes shooting pigs, goats and deer from helicopters and removing over 4,000 brumbies from Kosciuszko National Park – all to aid bushfire recovery.

The Federal Court ruled in favor of the cull to “protect the environment”, but people are outraged. Multiple organizations and individuals have attempted to appeal the cull, but unfortunately all have been dismissed. 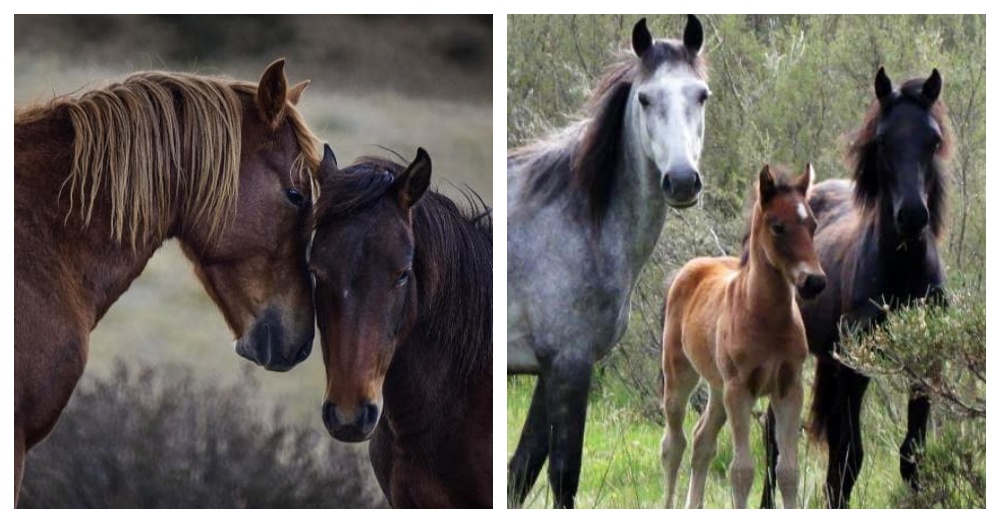 “Retaining the current population of brumbies in the Bogong High Plains and Eastern Alps would not be an appropriate control of the threat they present to ecosystems, habitats and species in those alpine areas,” Justice Michael O’Bryan stated at a recent ruling.

The Kosciuszko Wild Horse Heritage Act 2018 allows for the removal of brumbies as long as a ‘sustainable’ population is maintained, states the DailyMail. 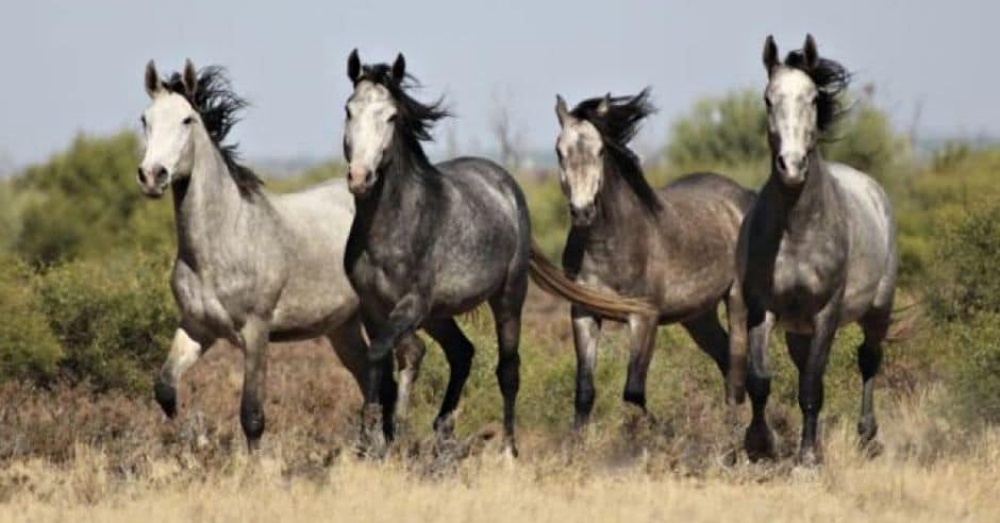 Brumbies in Victoria are not protected under The Kosciuszko Wild Horse Heritage Act and classified as “pest animals”. A recent ruling by Victoria’s Supreme Court gave the go-ahead to cull 400 brumbies in the Bogong High Plains area, but locals are stepping up to protect them.

Parks Victoria states that the cull is necessary due to the “significant increase in numbers” of brumbies over the past five years and to preserve Victoria’s biodiversity.

Matthew Jackson CEO Parks Victoria said in a statement, “The Victorian Government is committed to protecting Victoria’s biodiversity, ensuring it is healthy, valued and actively cared for.

“Parks Victoria has a legal and moral obligation to protect the native species that are at risk of extinction from the impacts of feral horses and other pest animals.

“The conservation of Alpine National Park is key to this. Native alpine plants and animals which are found nowhere else on the planet are not equipped to deal with the weight, grazing, hard hooves or trampling of feral horses.” 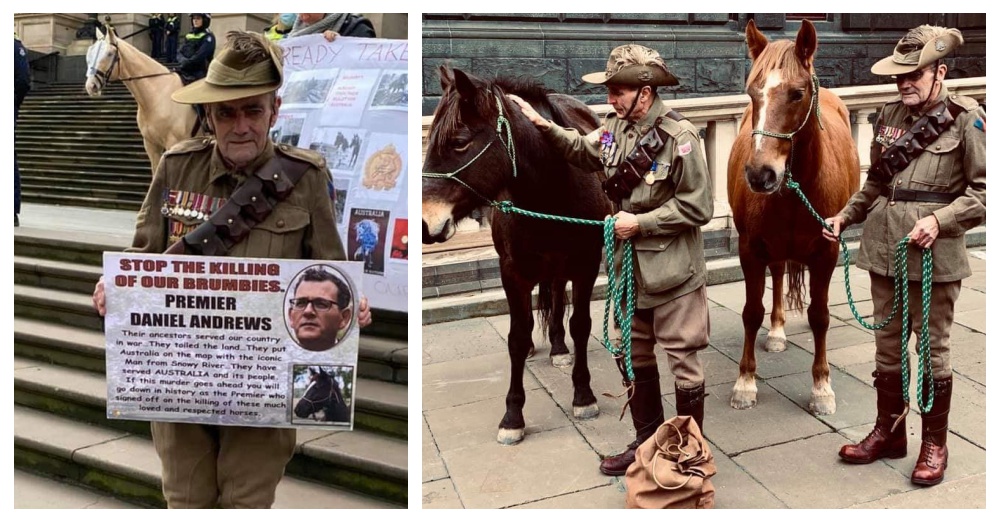 Residents of Victoria are speaking out against the cull and say there is a humane way to control their population. Some have suggested offering the brumbies for adoption instead of shooting them.

Olivia Newton-John joined the #brumbylivesmatter movement and posted, “Let’s help Brumby Lives Matter protect Victoria’s high country incredible wild horses – Brumbies – whose stamina and bravery helped us in World War 2. They are a national treasure and should be respected as such and, if there needs to be a reduction in the herd it needs to be humane – the ultimate answer being adoption. Australia lost so much wildlife in the dreaded bush fires that it behooves us to protect these beautiful, wild treasures.”

Still others are taking matters into their own hands. Philip Maguire, Omeo cattleman, appealed the decision to continue with the cull stating that the public was not consulted. However, the case was dismissed by Justice Stephen Moore and said that Parks Victoria was not required to consult with the community about the cull.

“What the Victorian and NSW governments are trying to do to our brumbies has to be part of a globalist agenda to tear down national cultures and heritage. It makes no sense to place this proposed slaughter in an ecological context,” wrote Maguire. “It’s not an ecological issue. No species of plant or animal life is endangered by brumbies. After 200 years of co-existence the environment has struck a balance.”

He concluded the post with, “Viewed in this sense brumbies are a symbol of our freedom and our determination to keep it. Keep your fire burning.”

It’s a beautiful morning in our High Country, with our beautiful wild Brumbies running free. It’s not over but thanks to a group of cattlemen and women who saddled up to protect the Bogong Brumbies from a cruel fate. Let’s hope a safe future will favour them . #wildhorses #brumbylivesmatter #highcountry #westerngear

For now, the cull has been pushed back to June 9, but Maguire’s lawyers are going after an injunction. Maguire has already rescued many brumbies and says he has room for 150 more on his land. He is leading a round-up to rescue Bogong brumbies and bring them to his land where he will care for them.

“We used these animals to gain our freedom, now let’s give them their own freedom that they were born deserving, and definitely well and truly earned,” posted one brumby supporter.