Horse-drawn carriages are commonly seen on the bustling streets of Michigan Avenue in downtown Chicago, but they will soon be a thing of the past.

For years, animal activists have been petitioning for better conditions for working horses and pushing for a ban on horse-drawn carriages. 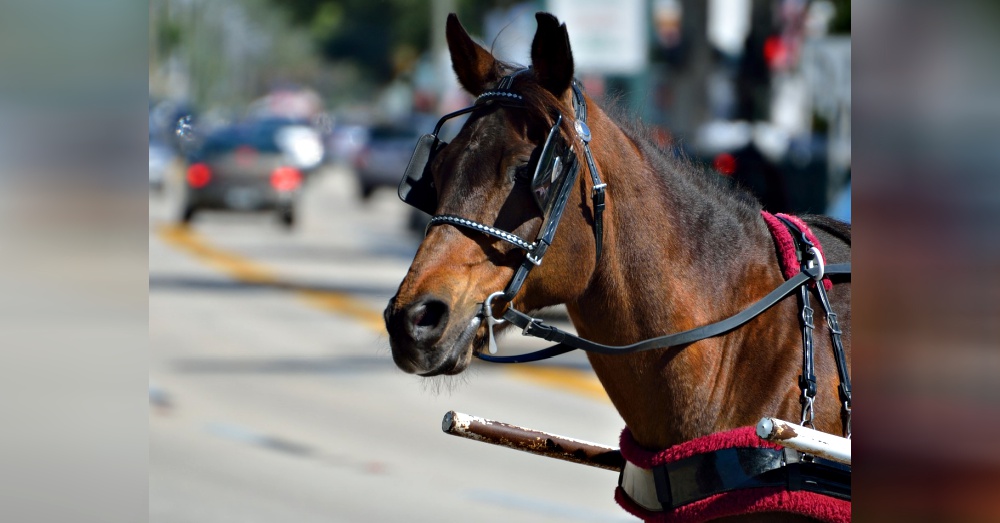 “For two years, we have relayed information to aldermen and the mayor about how they (operators) overwork horses and violate laws intended to protect public safety. These horse operators refuse to self-regulate. … The city doesn’t have time to babysit this trade,” Jodie Wiederkehr, leader of Chicago Alliance for Animals, said. 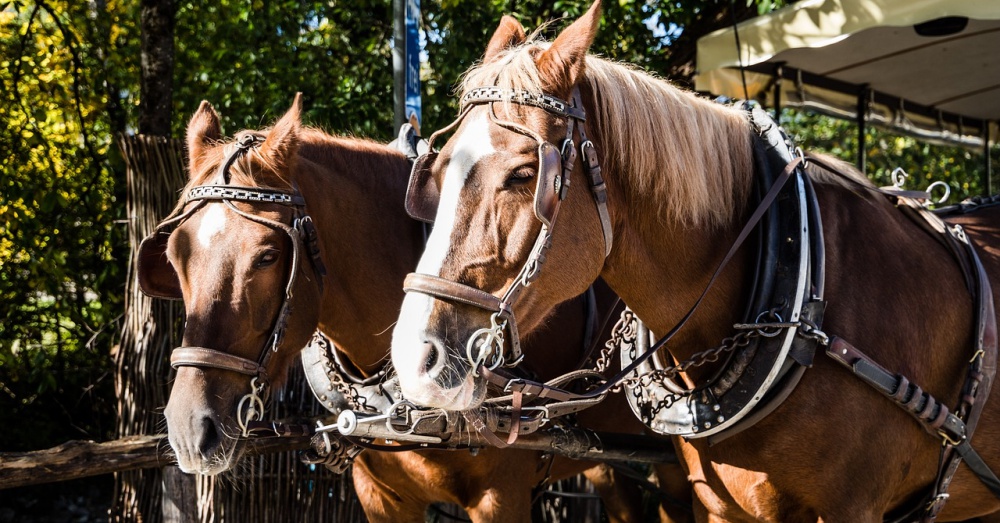 The new ordinance will go into effect on January 1, 2021. The number of licenses has been declining over the years with 10 remaining, according to The Chicago Tribune.

Kitty Block, president of the Humane Society of the United States, said in a statement, “These animals suffer due to harsh working conditions, often experiencing chronic medical problems, including respiratory ailments and lameness, which are exacerbated by standing on hard surfaces for long periods and forced to pull overloaded carriages.” 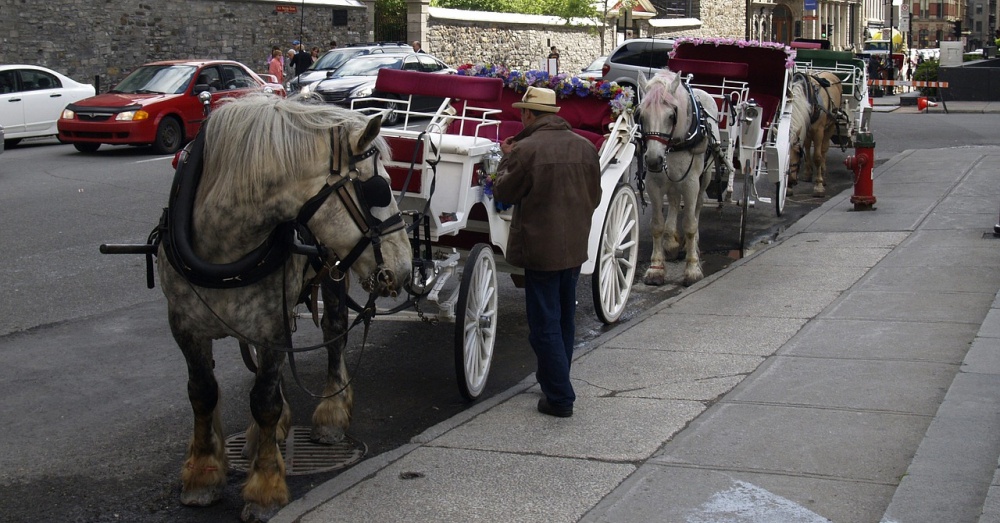 Sign the petition below to end horse-drawn carriages in New York City and don’t forget to share.

Save the Carriage Horses in New York City! 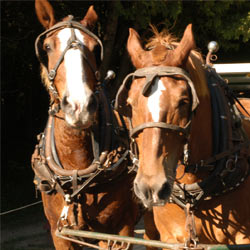 The carriage industry is outdated and causing unnecessary harm to these beautiful creatures.

Sign the petition asking New York City mayor Michael Bloomberg to stand up for the safety and health of horses and outlaw the horse carriage industry.
Make a difference!