Santa Anita Park is a Thoroughbred racetrack in Arcadia, California, where 32 horses have died since December.

A three-year-old colt named Emtech went down on the racetrack at Santa Anita Park during a race this past weekend. Veterinarians reported that the horse broke both of his front legs and was humanely euthanized. He is the 32nd horse to die at the track.

“As is protocol at Santa Anita, we will open an immediate inquiry into what factors could have contributed to Emtech’s injury,” said Dr. Dionne Benson, Chief Veterinarian for The Stronach Group. “Santa Anita will work closely with the California Horse Racing Board and will continue to brief our stakeholders and all of our constituents, including the public, as more facts come in.” 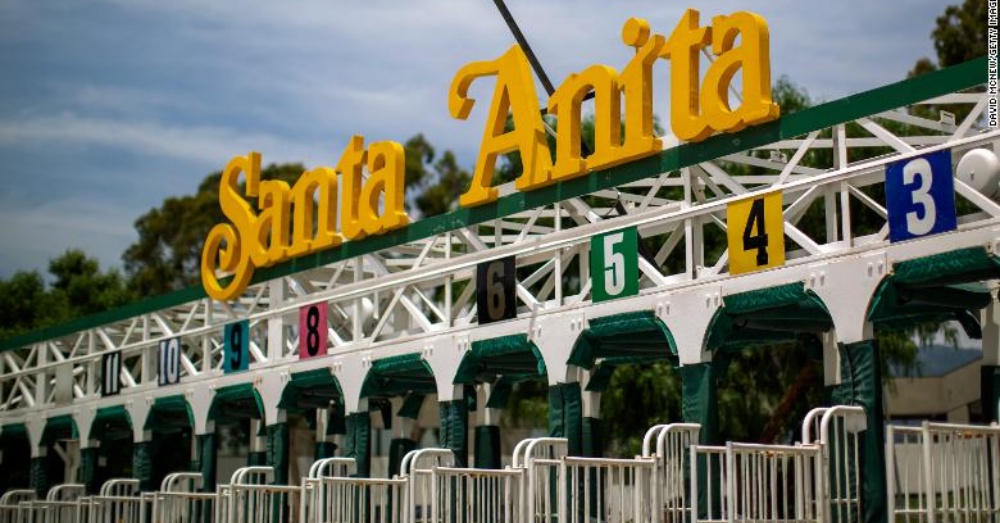 Emtech will undergo a necropsy at the University of California – Davis’ School of Veterinary Medicine, as is mandatory for all on-track accidents. In a statement released by the owners, the Stronach Group, they said, “If anything less is found which could have contributed to this incident, it will be addressed immediately.” 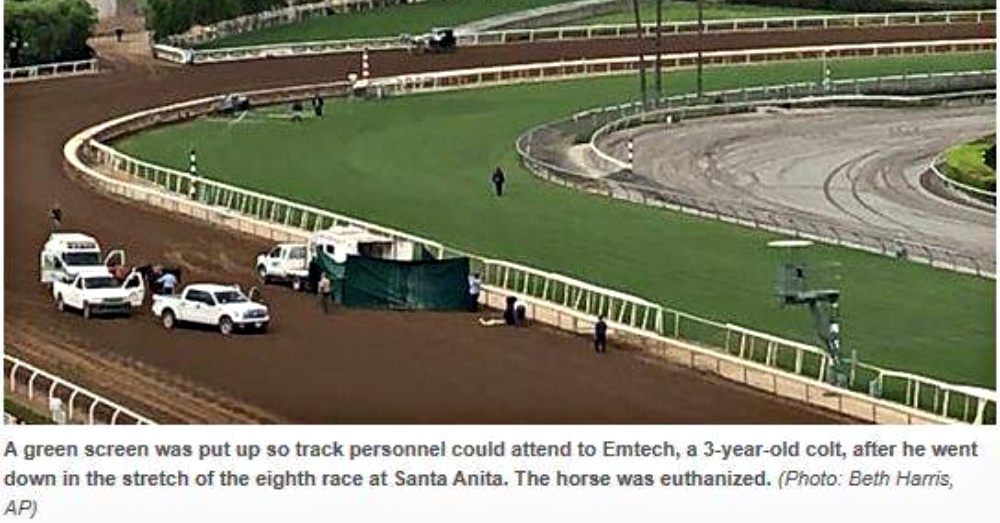 Earlier this year, California Governor Gavin Newsom called for a shutdown at the Santa Anita track to determine the cause of death for 30 horses. “I continue to be troubled by the horse deaths at Santa Anita Park. Enough is enough. I am calling on the California Horse Racing Board to ensure that no horse races until they are examined by independent veterinarians and found fit to compete,” said Gov. Newsom in a statement. 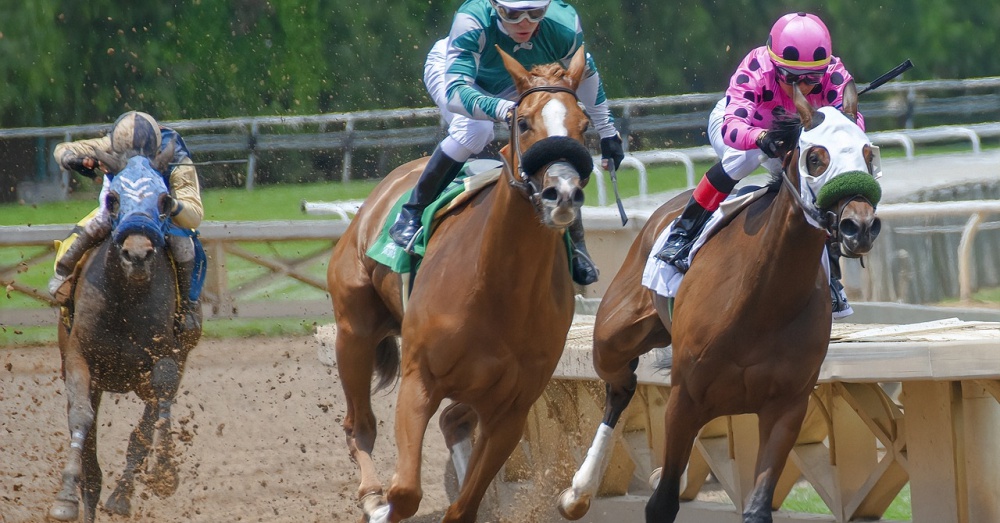 Independent veterinarians examined the horses while investigators examined the dirt track to see if the rainy spring weather was making it unsafe. “Heavy rains — approximately 11 1/2 inches total — in the past two months could have seeped into the base, lessening the consistency of the track and creating a hazard for the horses,” reported SGVTribune.

CHRB Medical Director Rick Arthur said, “These are thousand-pound animals going close to 40 miles per hour, so if you don’t have a consistent surface, it can be hazardous.”

The track was reopened a few days later. 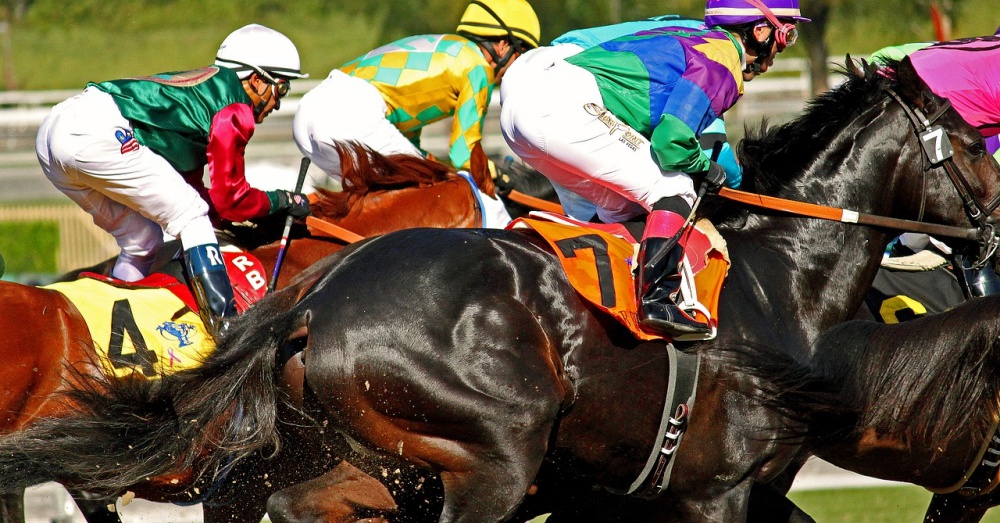 In March, the track enacted a “zero tolerance” policy on certain drugs/medications that mask injuries and soreness on race day and plans to ban the use of whips, except when horse and jokey safety are involved. While the board believed these changes would help prevent future catastrophic injures, horses continued to die. 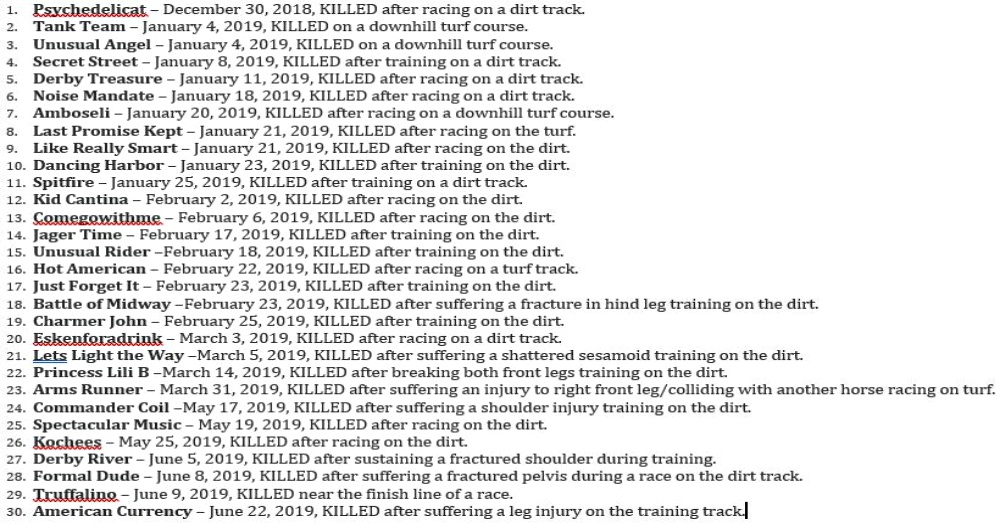 The 31st horse was a four-year-old gelding that broke his pelvis while training and was euthanized. Emtech was the most recent death. Even after all the deaths that have occurred at the track, it is hosting one of the largest horse races – The Breeder’s Cup – the first week of November. People are calling for the track to be closed and to ban horse racing. One person posted, “How many more deaths is it going to take to do something about this? I would have thought one death would be too many.”

Another wrote, “This is happening everywhere. High time for this ‘sport’ and those like it such as dog racing to end. Animals are not here for, or should die just for our entertainment.” 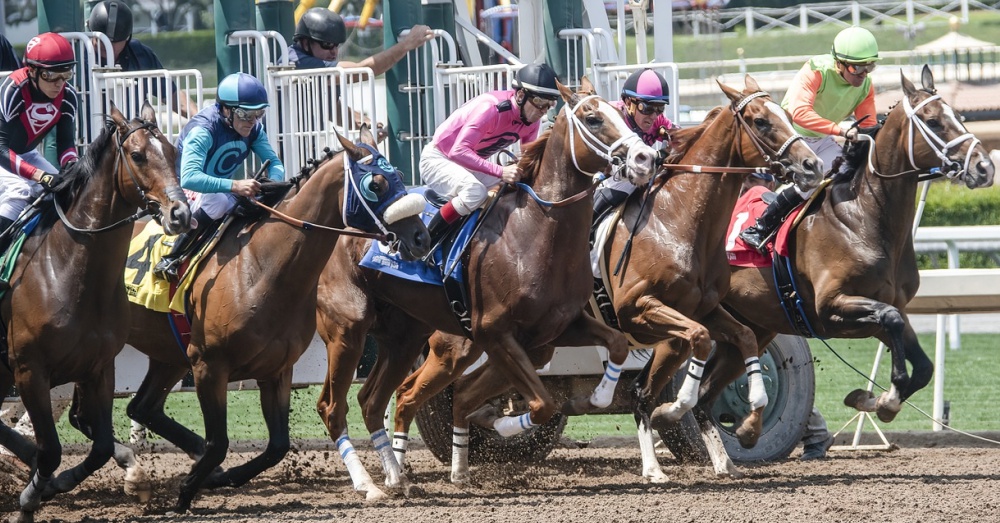 Gov. Newson said all the recent deaths at Santa Anita Park are a “disgrace” and he plans to make changes. “I’ll tell you, talk about a sport whose time is up unless they reform. That’s horse racing. Incredible abuses to these precious animals and the willingness to just to spit these animals out and literally take their lives is a disgrace.”

Recently, he replaced three commissioners on the regulatory board with no direct financial ties to the sport and plans on doing the same for the new chairman. He said that horse racing is dangerously close to being out of business in his state.

Brutal Reality Of Horse Racing: Losers Are Shipped To Slaughter: Click “Next Page” below!