This will help restore your faith in humanity.

At times, animals get themselves into trouble and need to be rescued. Firefighters quickly responded when a pony was reported trapped in a storm drain in southwest Houston.

The pony was found by Houston police officer Ronald Prince. He recalled finding the trapped pony when he heard a noise coming from the drain. He was in the area investigating an abandoned vehicle. “I walked over and I peeped inside the storm drain. What I thought I saw was a dog, but I realized once I took a closer look that it was actually a miniature horse,” he told ABC13 News. 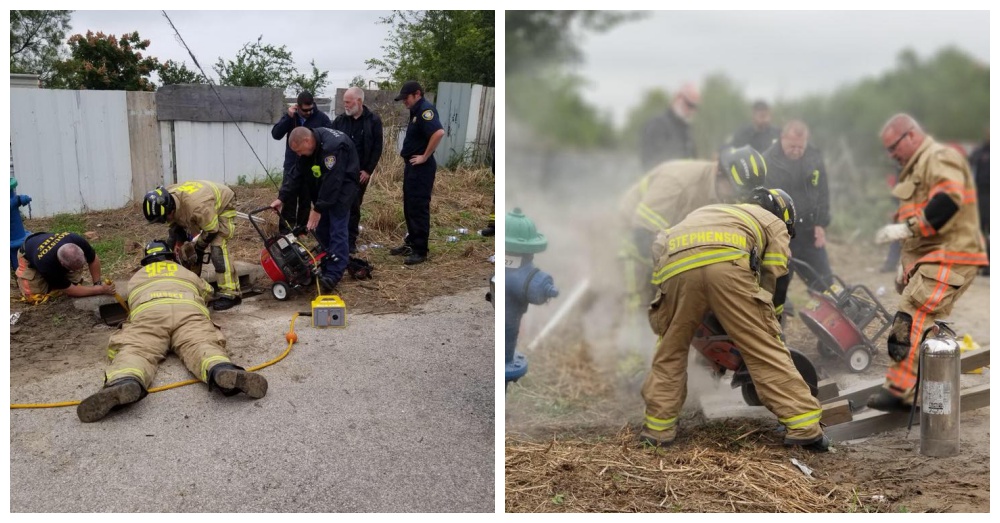 The officer noted that the pony did not seem distressed, but he did notice some cuts and bruises from the fall. It was unclear how long he was in the drain, but officials thought he slipped and fell in because the storm grate was missing. 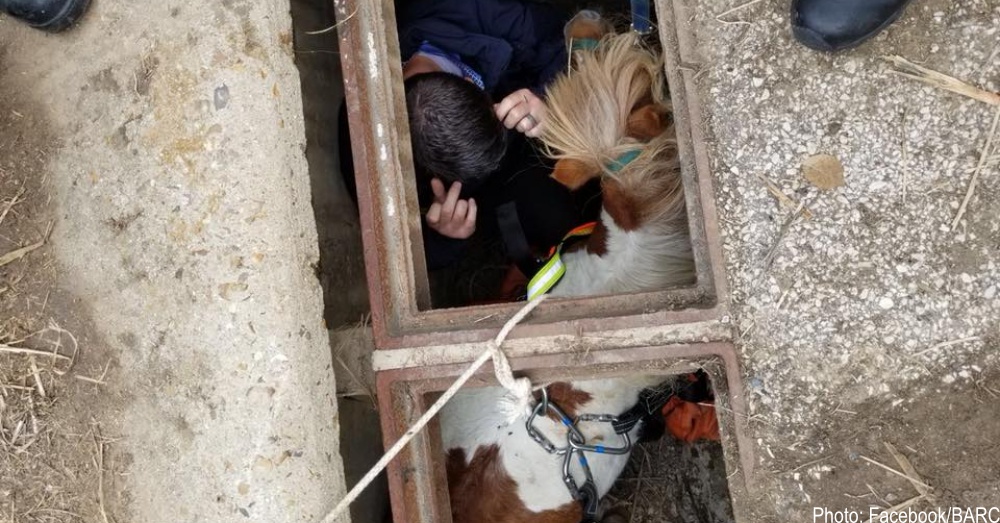 Houston Fire Department arrived at the scene equipped with a chainsaw and crew ready to help. The concrete cutting chainsaws went to work after the pony was given a tranquilizer. A steel beam was removed and then a harness was wrapped around the belly of the pony to hoist him to safety. 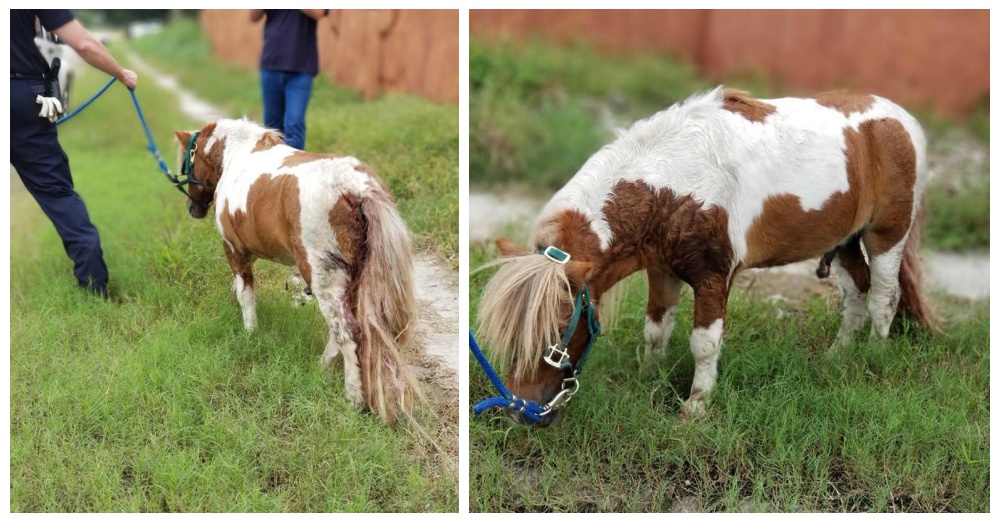 The sedated pony was released to BARC, Houston’s animal shelter. The staff is caring for the pony until the owners are located. They report that he is recovering well and eating.

Watch the amazing rescue in the video below.

All You Single Dog Lovers Must Try This New Dating App: Click “Next Page” below!