A large herd of free-roaming horses lived on a rural piece of land in Floyd county, Kentucky, until one day a cruel individual showed up and massacred almost the entire herd.

The local sheriff said it was one of the worst cases of animal cruelty he had ever seen. Someone deliberately headed out to the old strip mine with a rifle to shoot and kill horses.

“Arriving on the scene it looks like a Civil War battlefield reenactment with all the horses lying dead scattered everywhere. It was horrific,” recalled Dumas Rescue President, Tonya Conn.

Over 20 horses were found dead scattered around the area. The surviving horses were taken in by a local rescue and moved to a safe location. 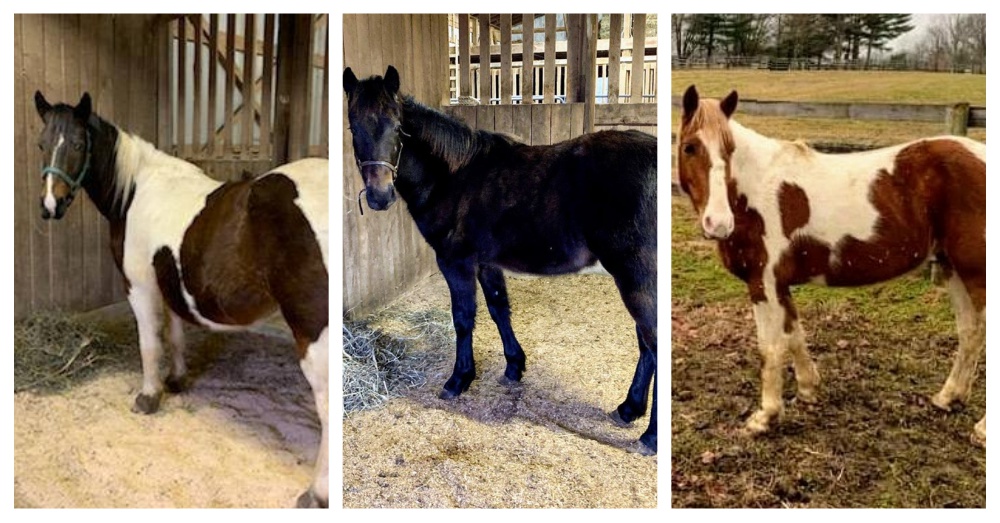 A pregnant mare, appropriately named Hope, and her young colt, Knox, and filly, Diamond, survived the massacre but all were lacking in nutrition. The small family was taken in by Kentucky Humane Society to recover and learn to trust humans again.

“She was extremely malnourished I mean almost like skin and bones and then on top of that right she’s pregnant. So we were really worried about the her nutrition and her energy levels etc. since she was carrying,” Savannah Gregorchik, Outreach Manager at Kentucky Humane Society, told WYMT. 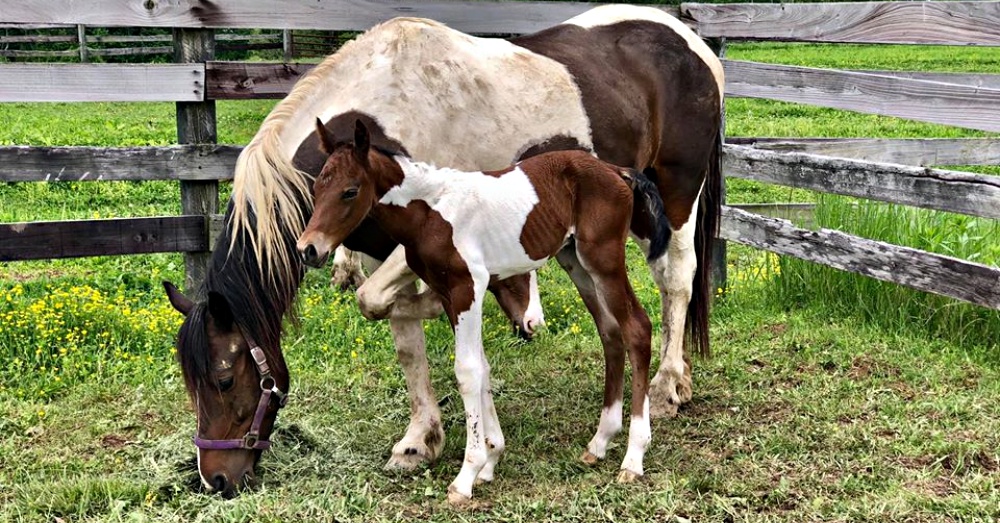 Hope took amazing care of her two young horses but was extremely cautious around humans, and rightfully so. The rescue workers gave the horses their space and hoped that they would see that not all humans are bad. “Obviously, they’re coming from a really really traumatic experience, but again just getting that trust and making sure they have time to settle and have time to get to know that humans aren’t always this cruel,” said Gregorchik. 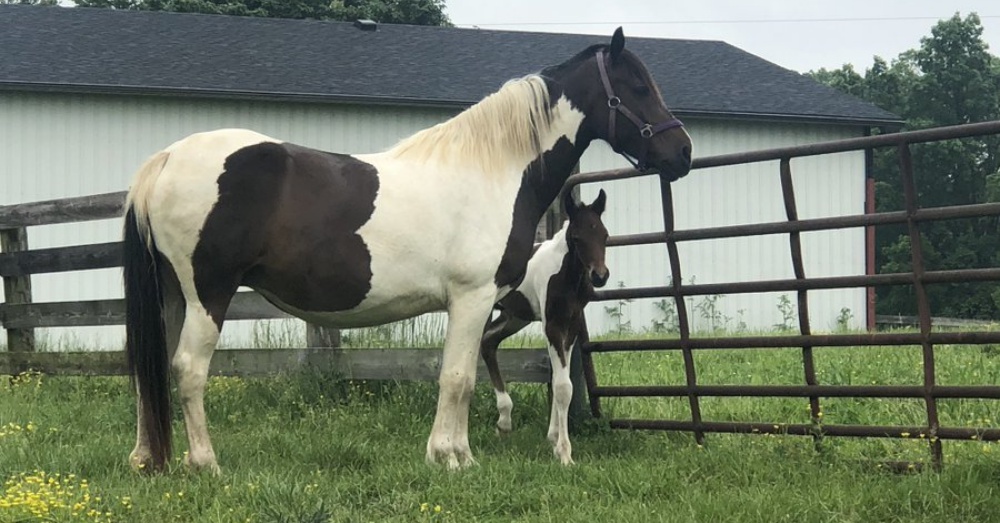 After months of proper nutrition, Hope gave birth to a healthy colt. Everyone was ecstatic, including the proud mama. The colt was named Lucius by an anonymous donor in honor of a recently passed family member, but the name also means “light”. 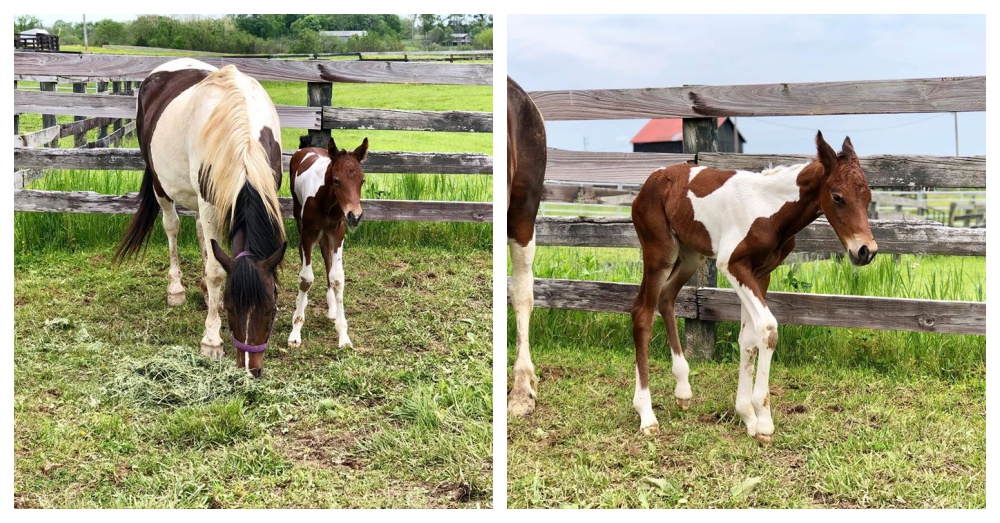 “Lucius will never know the horrors Hope, Diamond and Knox faced, but provides us with a beautiful metaphor to remind us that despite tragedy, there’s always a light at the end of tunnel,” posted the rescue.

Two Horses Hilariously Nail The “Git Up” Challenge: Click “Next Page” below!