Racehorse Trainers And Veterinarians Charged In ‘Largest Ever’ Doping Scheme

Horse racing is a multibillion-dollar industry filled with greedy people who will do anything to win.

Every year, hundreds of horses are injured and die on racetracks. Thousands more are sent to slaughterhouses after they can no longer win races.

The people that are supposed to be looking out for the horses’ welfare are sometimes the same ones that are injecting them with illegal performance-enhancing drugs (“PEDs”) and pain-masking drugs and then forcing them to run. 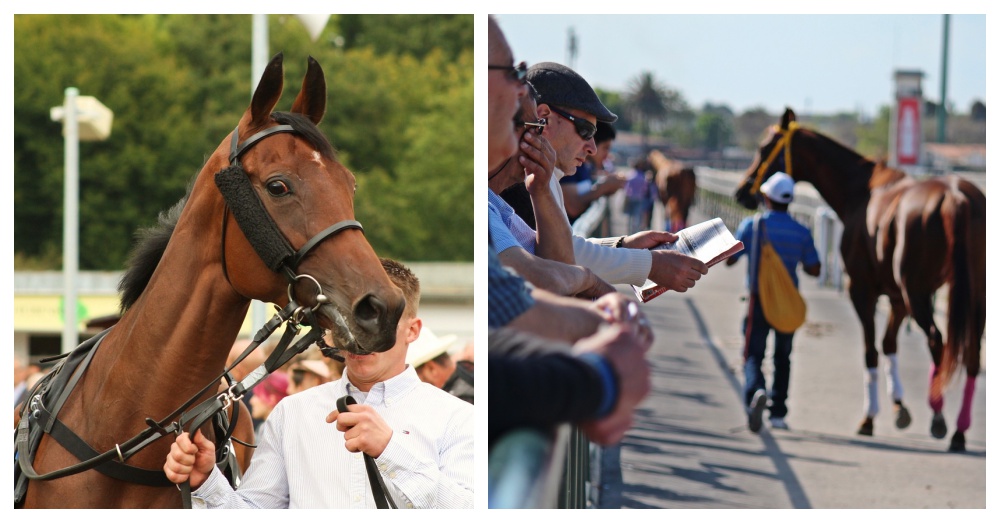 FBI Assistant Director William F. Sweeney Jr. said: “These men allegedly saw the $100 billion dollar global horse racing industry as their way to get rich at the expense of the animals that were doing all the hard work. Our investigation reveals the cruelty and inhumane treatment these horses suffered all to win a race.” 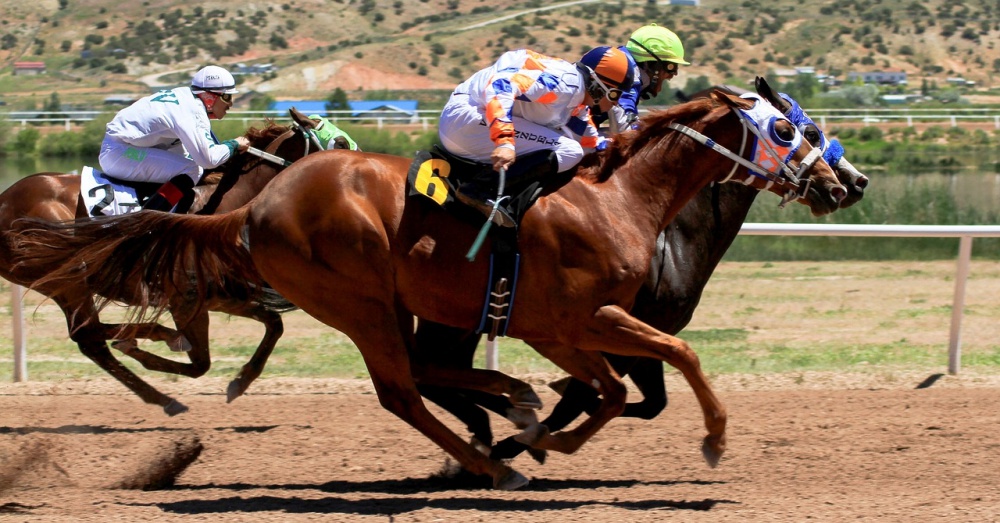 Trainers Jorge Navarro and Jason Servis were among those charged. According to the Humane Society of The United States, Navarro, a Florida-based trainer, was charged with running the “Navarro Doping Program”. He administered PEDs to racehorses but gave the horses other products “to mask the presence of PEDs”. He injected horses with ‘”blood building” drugs, which, when administered before intense physical exertion, can lead to cardiac issues or death.’

XY Jet, a thoroughbred horse trained and doped by Navarro, died this past January from a heart attack. The horse’s death is still being investigated. 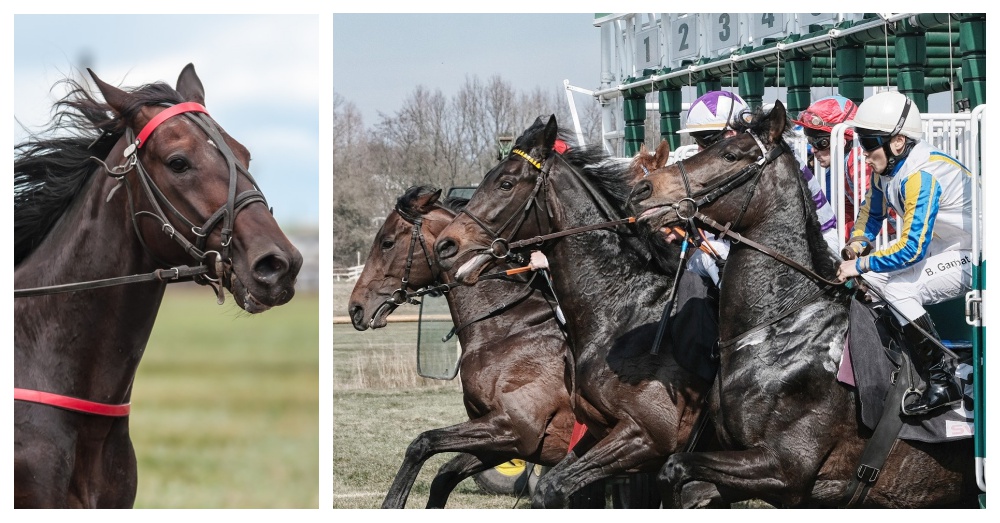 In addition, Navarro supplied PEDs to Servis who used them to dope all of the racehorses under his care. Various veterinarians worked with Servis to cover up the use of PEDs in racehorses through falsified veterinary bills and fake prescriptions.

Other veterinarians were charged with developing and distributing illegal PEDs, including the “blood building” drugs used by Navarro. The widespread corruption spanned across the thoroughbred and standardbred racing industries in the U.S. and abroad. However, many think this is just the tip of the iceberg in regards to illegal doping. 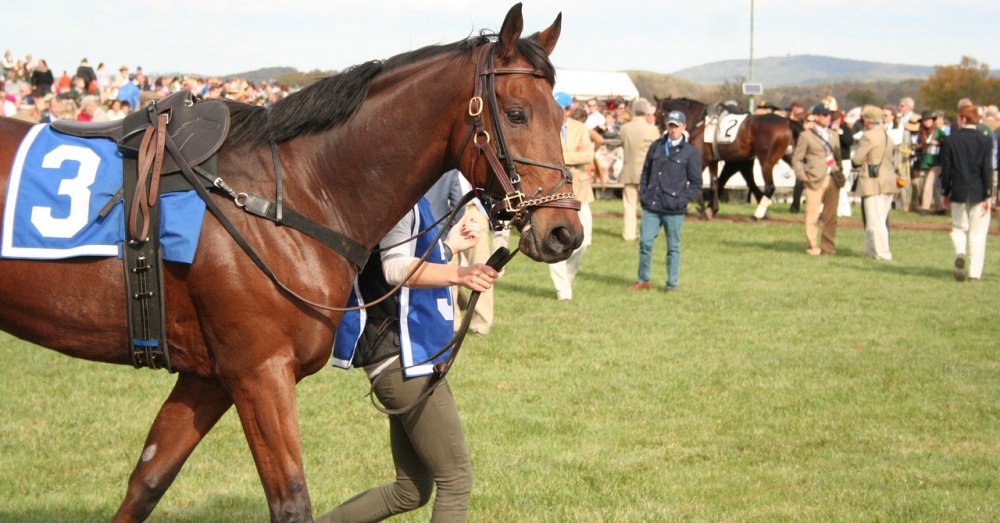 Manhattan U.S. Attorney Geoffrey S. Berman said: “Today’s unsealing of four indictments for widespread doping of racehorses is the largest ever of its kind from the Department of Justice. These defendants engaged in this conduct not for the love of the sport, and certainly not out of concern for the horses, but for money. And it was the racehorses that paid the price for the defendants’ greed. The care and respect due to the animals competing, as well as the integrity of racing, are matters of deep concern to the people of this District and to this Office.” 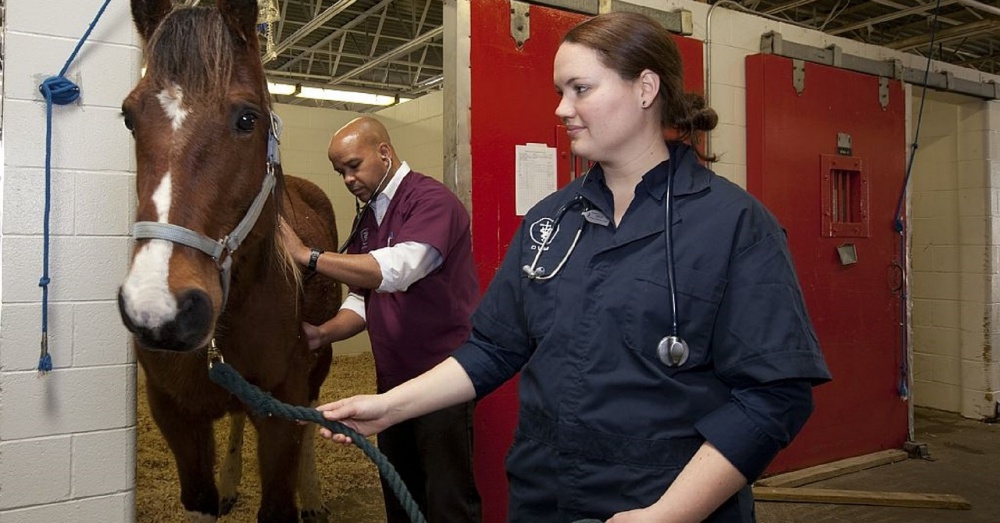 Racehorses are paying the ultimate price for human greed and it needs to end. Currently, each state governs which drugs are allowed in racehorses. There is no universal standard for which drugs are allowed and penalties for doping. However, the proposed Horseracing Integrity Act (HR 1754) would change all that. It would put the U.S. Anti-Doping Agency in charge of drug oversight and ban all race day medications.

Sign the petition below to urge Congress to support the Horseracing Integrity Act.

Stop Preventable Deaths On The Track

Racing horses are being put at unnecessary risk of pain and death; we need a Federal Horse Racing Commission to protect them!

37th Horse Death On California Track Is Tipping The Scales Toward Federal Oversight: Click “Next Page” below!